Detractors on the Right claims that they are the only ones opposed to identity politics, but time and time again, we have seen that they are simply promoting another reactionary flavor. On the Left, many people instead push for a diversity of identities to be represented within capitalism. For those that want the destruction of all forms of domination, we must ask if there is an alternative. But what would that look like, and is it possible to push towards something that conceivably we cannot have a blueprint for? What does this mean for our day to day lives as well as how we struggle, organize, and build collective power? 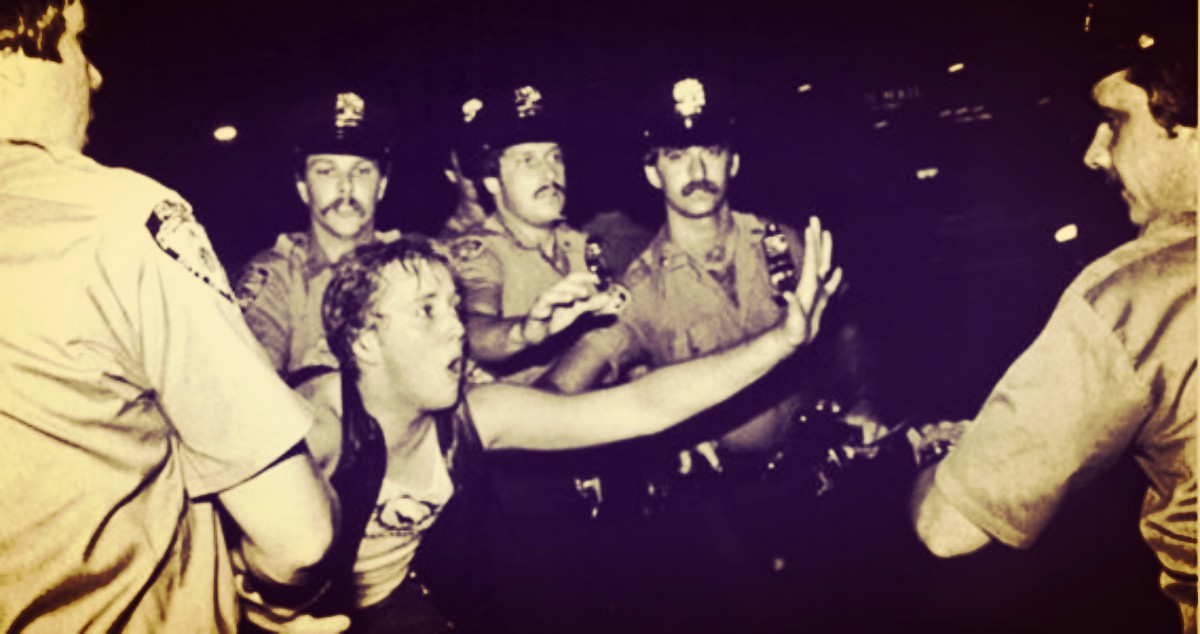 In this episode, we caught up with several people involved in the Filler Collective, to talk about the concept of Gender Nihilism. In short, we ask if it is possible to understand gender and overcome it in a way that goes beyond liberal notions of inclusion within the dominant system. Is a genderless world possible, and what does fighting for one mean for those living in one where gender norms and roles define all aspects of our lives?