I AM NOT WHAT YOU THINK;
fighting for the memory and life of Antwon Rose Jr. 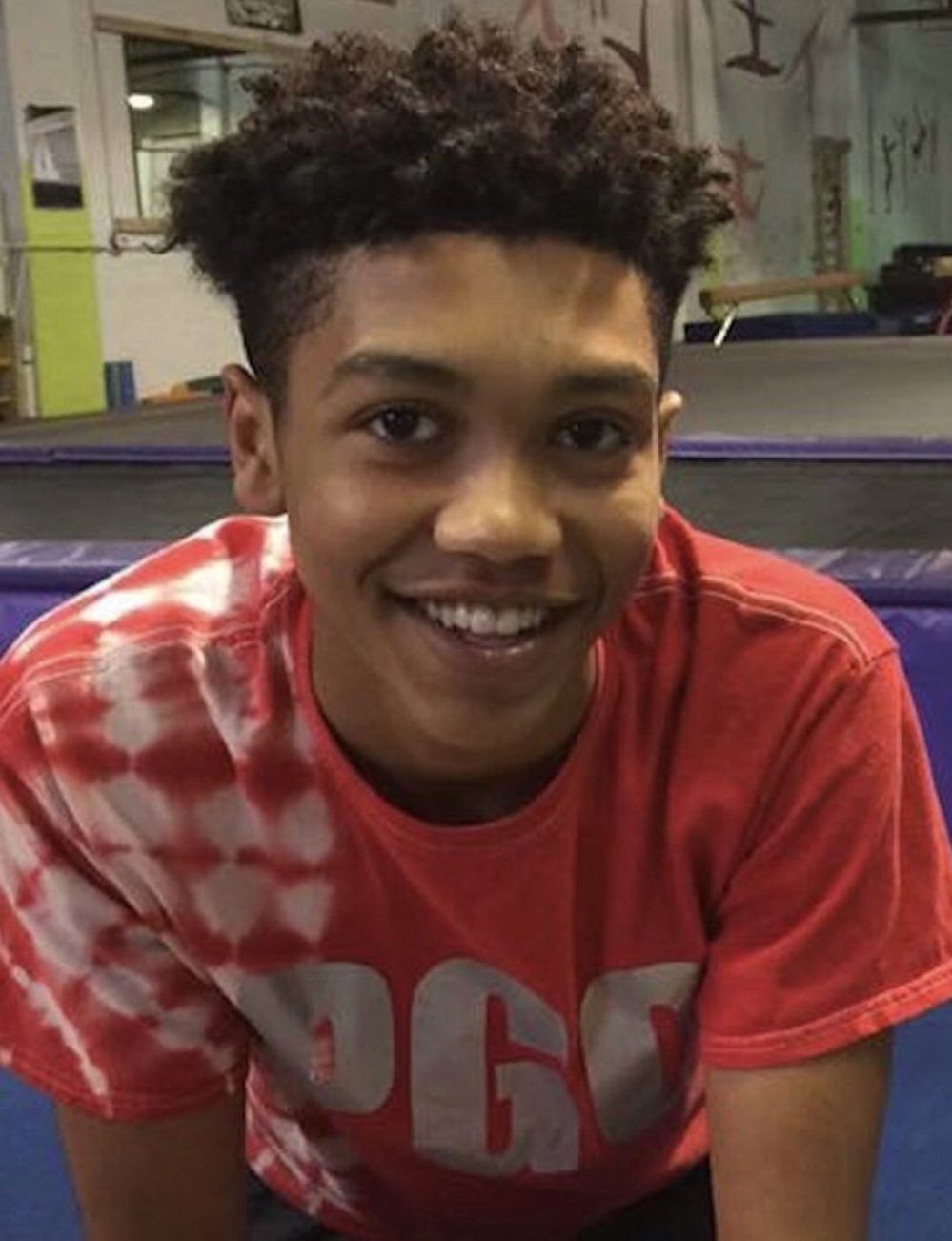 Antwon Rose Jr. was murdered by the East Pittsburgh Police Tuesday night, June 19th. Officer Michael Rosfeld pulled over the jitney (An unregistered cab in Pittsburgh) Antwon was riding in, alleging that it matched a car involved in a drive-by shooting 15 minutes prior. Reports say that Rosfeld ordered the occupants to the ground, guns drawn. When Antwon and one other individual fled, Rosfeld starting firing. With three shots in the back, unarmed 17 year old Antwon Rose Jr. lay dying. The officer who pulled the trigger, Michael Rosfeld, was sworn in merely 90 minutes prior to the shooting. A cellphone video shot from an apartment window spread quickly, showing Antwon running then being shot down video here, the women in the video asking “why are they shooting at him, he was running?”

Why? Since the shooting, the Pittsburgh FOP has been quick to back their 90 minutes in the force trigger happy buddy. The mainstream news has gone wild trying to link Antwon with this drive-by that as of yet, has no evidence to link him to. Why would the cops release the jitney driver without charge if that was the case? Why would the police shoot someone unarmed in the back without provocation?

Why? Because of systemic racism of the greater Pittsburgh area police. Because the police are only harbingers of violence to communities of color; killing or incarcerating, creating trauma and breaking apart families. It was only 4 months ago that the Pittsburgh Police shot and killed Mark Daniels here, an unarmed 39-year-old grandfather, a black man killed by a white cop. This is the same policing system that, in 2010, jumped 18 year old Jordan Miles, beating him beyond recognition while he was walking to his grandmother’s house, drinking a soda the cops claimed was a gun. The 90-minute cop, Michael Rosfeld , and all his buddies see Antwon, Mark, Jordon, and all people of color in Pittsburgh as threatening.

Today we stand three days since Antwon was shot, and the anger in the streets is not letting up. Day and night in Pittsburgh and the surrounding boroughs, there have been rallys, vigils, and marches. There has been major traffic stoppage, and in these spaces real grieving is being worked through as people yell at police, and demand their anger to be heard. The usual false-promise politicians have stolen the megaphones, trying score some votes, but others refuse to let their anger be quelled.

As we move forward as a city, balancing anger with grief, we search for new ways to support each other, new ways to know each other, and new ways to tear this modern day plantation disguised as a liberal, “green” tech mecca the fuck down.

We will keep fighting. 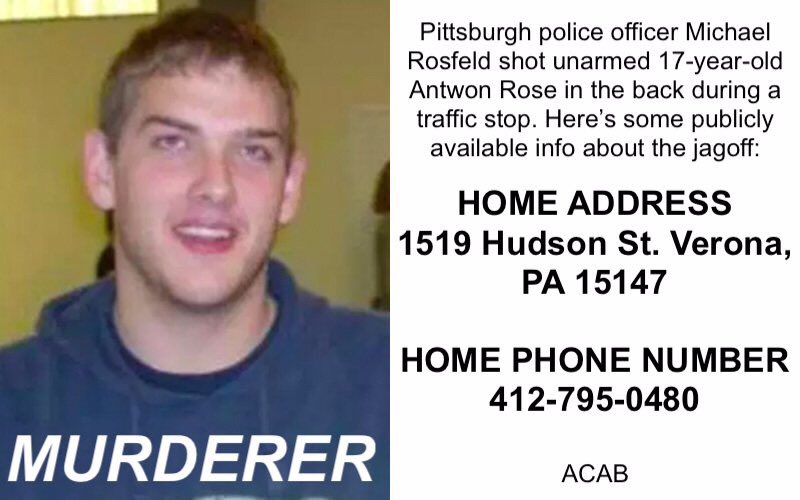