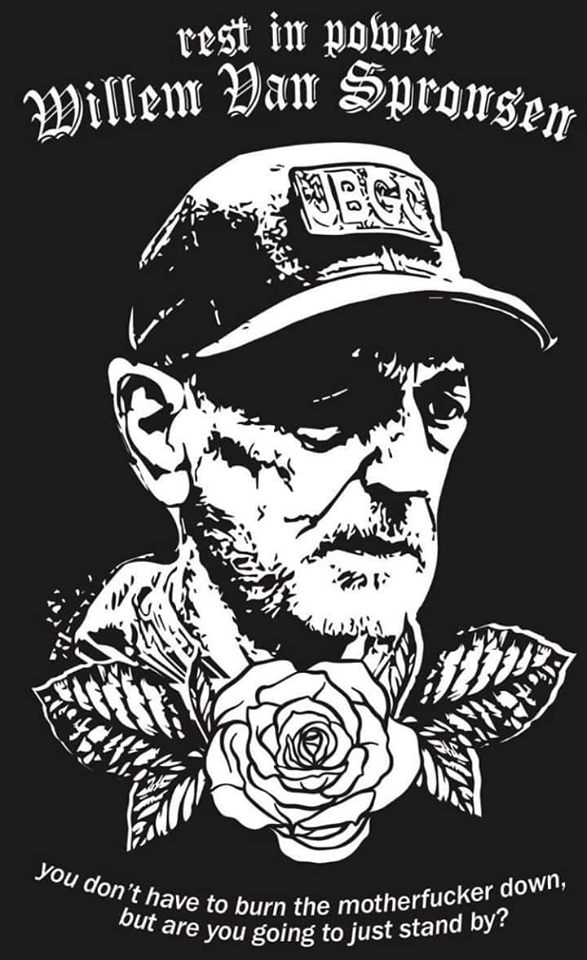 On July 13th, Willem Van Spronsen was killed by police as he attempted to burn a fleet of vehicles that mere hours later would be used to destroy the lives of working people and families. That alone should be enough to know who he was.

Willem was a member of the Puget Sound John Brown Gun Club, and though we were separated by a continent, we fight for the same convictions he fought for, under the same banner. We hold him in our hearts as a Martyr in the battle for universal freedom and dignity.

In the wake of such an loss, we are forced to wrestle with a complex of conflicting emotions. First among these is sadness. We mourn the loss of a comrade, an elder and a seasoned fighter for liberty who cannot be replaced. We mourn because we know that a part of his actions were driven by despair. This is a weight we feel acutely, because we suspect that it was only in the absence of a stronger abolitionist movement that he felt the need to lay down his life so resolutely. We ask ourselves if Willem might not still be with us, if the streets were flooded with recalcitrant bodies, refusing to allow the sins of Germany 1933, Japanese Internment, or the horrors of the US Reservation system to re-inflict themselves on the soil of America, 2019. In that way, his sacrifice demands of us that we fight harder and risk more, so that resistance to fascism need not be a suicide mission for the most committed. He demands of us that we never again let anyone who is willing to risk life and freedom for their neighbors go on alone.

We also mourn because we know that this will not be the last time we are forced to reckon with the loss of a brave sibling in battle. Of the many gifts Willem has given us, the opportunity to learn how to draw strength from our fallen is particularly dear. We believe this is what we mean when he told us:

“To those burdened with the wreckage from my actions, I hope that you will make the best use of that burden.”

Mixed with this sadness however, is an anger that we all feel, like a collective wound. When we have gathered together in the days since his murder, we can feel that anger in one another as hot and bright as in ourselves. It crackles in the air around us and between us. The anger of indignation, refusal, and defiance. The anger that says “your days of sleeping easy while you prey on our most vulnerable neighors are over”. The function of Martyrs is that they do not die. They stay with us. March beside us, lighting a fire in our hearts and stiffening our backs. The fire that Willem lit did not smother when his heart stopped beating. It poured out of him to fill the hearts of thousands up to overflowing, just as Sid Hatfield’s did when he was gunned down on the courthouse steps. Just as John Brown’s did when he rode the gallows in Virginia. We will stoke that fire until it burns away all complacency, all fear, and all impulse to half measures. Until it burns away any cage, wire, or wall that would keep human beings from breathing free air.

Willem Van Spronsen’s body lies a’mouldering in the grave but his truth is marching on.

For the Patriot and Militia movement folks who may be reading this, Willem’s final statement was as much for you as was for his friends. We ask that you think seriously about his words and actions. Ask yourself what tyranny you are preparing to resist when you say you won’t comply. Who you are serving when you pull on your plates and carry your rifle into the streets? Which side are you on? Tyranny is here, even if you aren’t yet the ones under its boot.

“When I was a boy, in post-war Holland, later France, my head was filled with stories of the rise of fascism in the ’30s. I promised myself that I would not be one of those who stands by as neighbors are torn from their homes and imprisoned for somehow being perceived as lesser.
You don’t have to burn the motherfucker down, but are you going to just stand by?
This is the test of our fundamental belief in real freedom and our responsibility to each other.
This is a call to patriots, too, to stand against this travesty against everything that you hold sacred. I know you. I know that in your hearts, you see the dishonor in these camps. It’s time for you, too, to stand up to the money pulling the strings of every goddamn puppet pretending to represent us.
I’m a man who loves you all and this spinning ball so much that I’m going to fulfill my childhood promise to myself to be noble.” 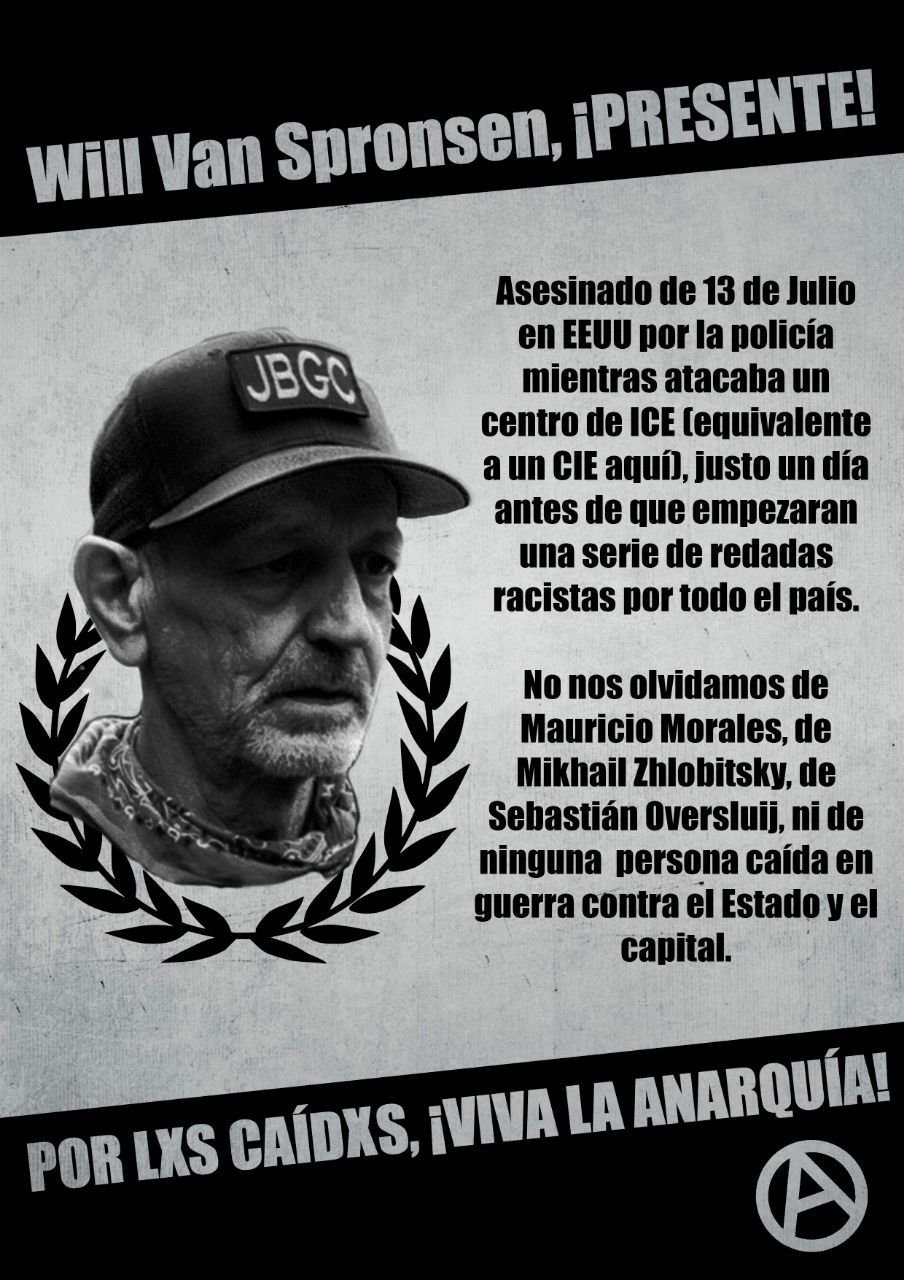 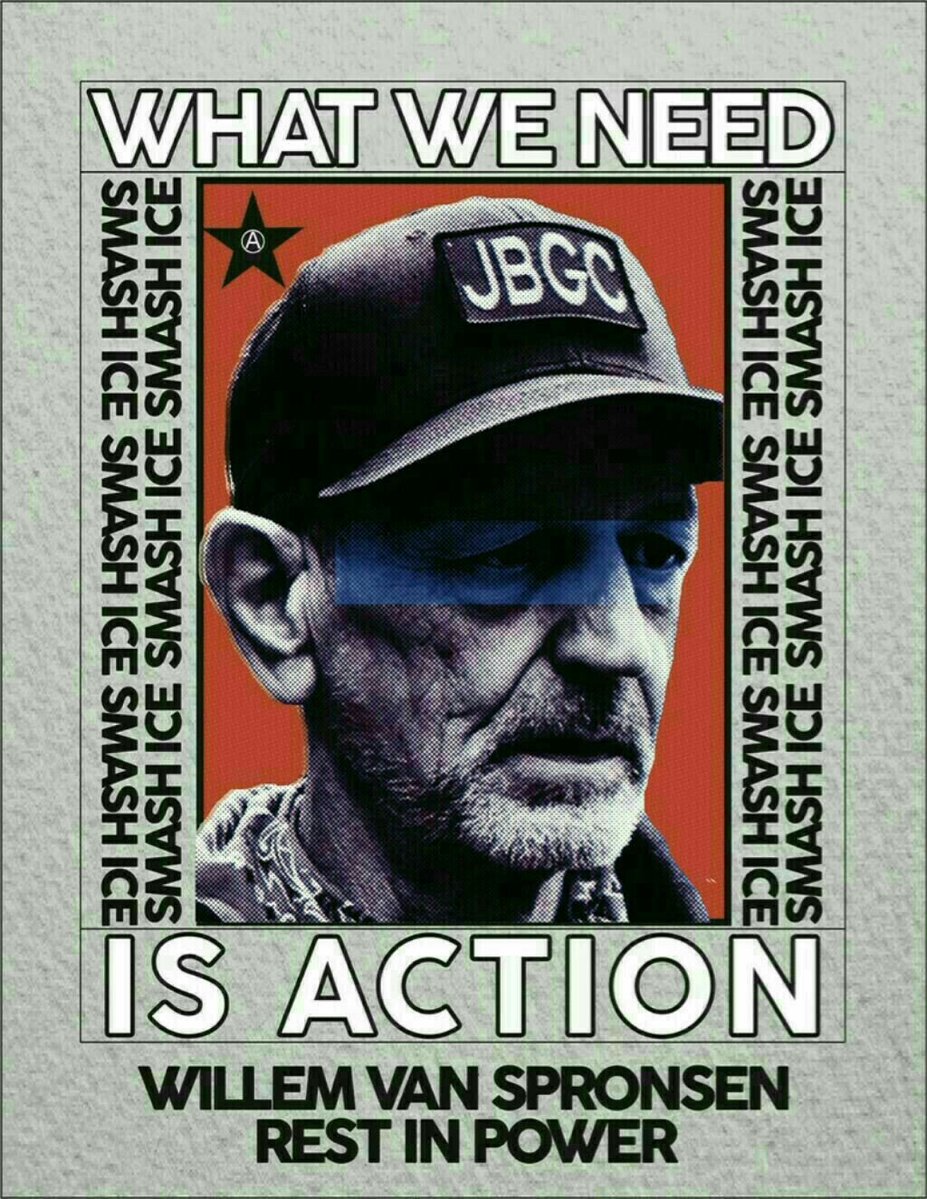